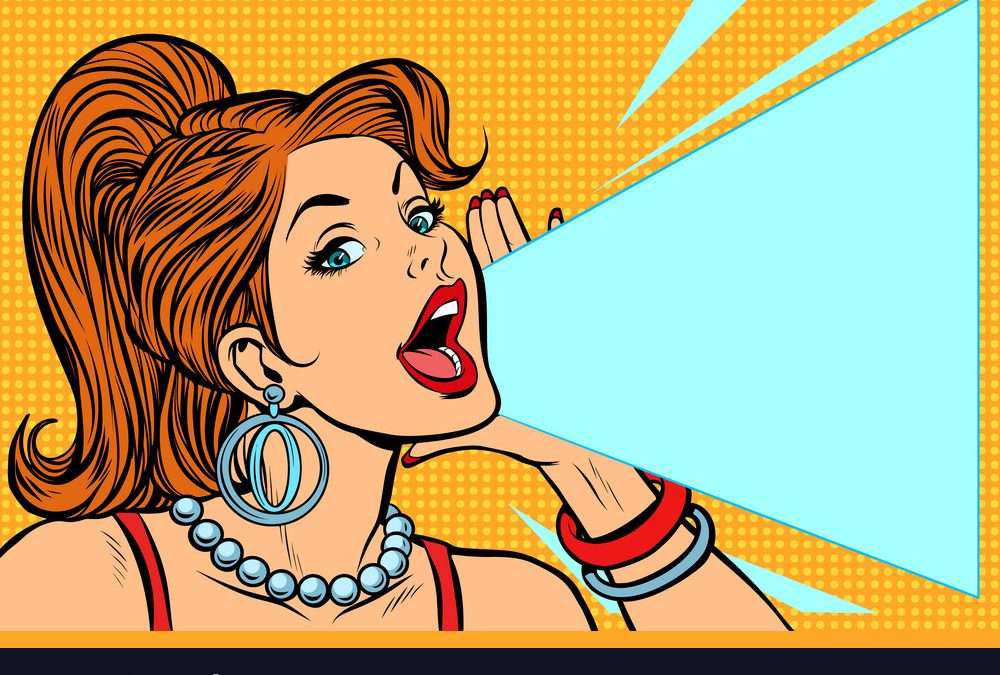 If you read Straight Enough please consider leaving a review on one of these review sites or sharing through your social media. I would very much appreciate it!

Sharing with media and others

Check out the PRESS portion of my webpage!