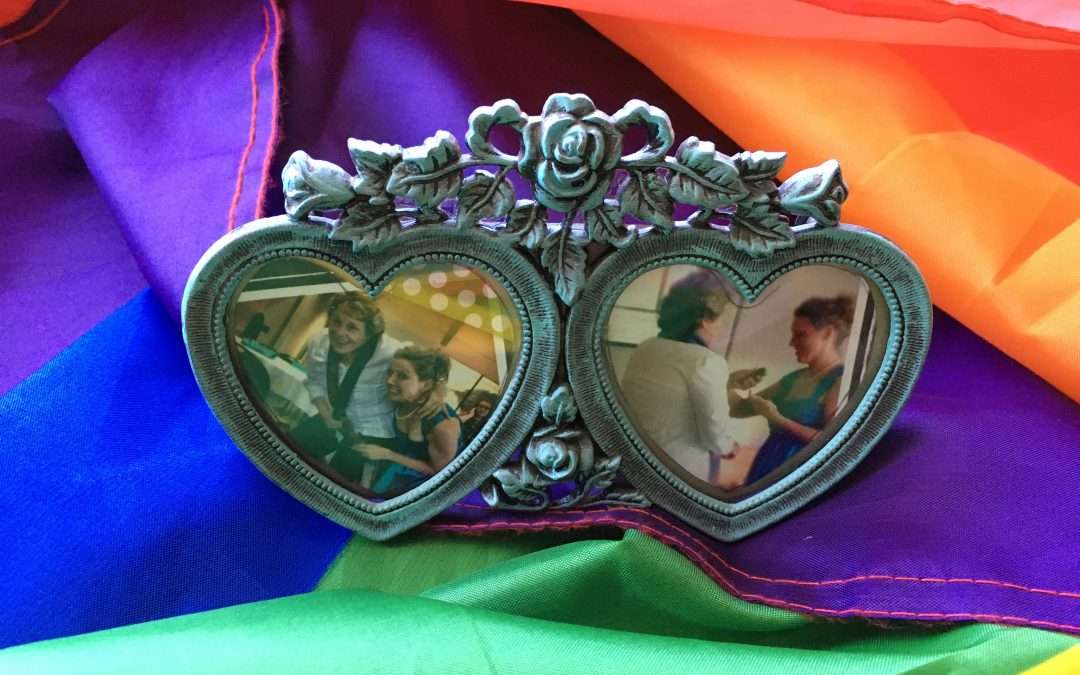 I’ve believed in God since I was five years old, maybe even younger. I slept every night with a King James Bible tucked away in the top drawer of my night stand. I went to Sunday school on Sunday’s. I put my change in the offering tray and sang “Jesus Loves Me” with gusto. I prayed for the sick and the poor and the poor in spirit. I learned my Bible chapters in order and could recite the Lord’s Prayer in full by the time I was six. I loved the hymns and the choir and usually even the sermon.

My middle school and high school years brought with them a flurry of youth group trips and mid-week youth meetings. I was involved in Young Life, Teens for Christ and my church youth group. I surrounded myself with like-minded peers and tried to live a virtuous teenage life. My chubby, awkward middle school self-grew into a less awkward, less chubby teenage self. Boys began to take notice. Not about to be left behind from the social world of high school dating, I went out with almost every boy who asked me. But by the middle of my freshman year of high school, I began to realize something about myself, something not quite right.

I was sitting in science class one day when I noticed a girl in the row ahead of me. Her hair was cut short which showed off her long neck and broad shoulders. I’d heard someone say that she was gay, that she liked girls, which surprisingly sent a tingle of excitement up my spine. I knew I should pray for her but when she turned around in her chair, I couldn’t stop staring at her. Something about the line of her jaw, the way her t-shirt stretched over shoulders and pulled tight across her chest made my heart beat faster.

A few weeks later on the school bus, a girl sat down next to me and her shoulder brushed mine. When she turned to look at me, I fell into her brown eyes, her mouth turned up in a half smile. I felt my face flush and recognized my feeling as the same rush I’d felt looking at the girl in science class. I was mortified. Being gay was a sin and the feelings I was having were wrong. I told myself that I needed to pray harder and read my Bible more. I needed to date boys until it felt right, until I felt right. I could not imagine why I felt attracted to girls but I knew if I did not change I would be destined to an eternity in hell. Eventually my devastation drove me to contemplate killing myself. I’d rather die than have such unholy feelings about girls. But then at 16 years old I met the boy that would be my husband, my savior.

He passed by me in the hall one day with a group of friends and he yelled out loud enough for me to hear, “I am going to marry her.” I was taken back but also secretly hoped he was my answer from God. In my junior year of high school, we started attending the same youth group and soon we began dating. My senior year we were engaged and ten days after I graduated we got married. I felt fortunate. I was right where I belonged and I knew I could make my marriage work. But less than six months in, I was already depressed. I had no reason to be unhappy. I had a house, a job and a husband, life was good. And yet an underlying sadness and emptiness drug me down.

Over the course of our twenty year marriage, I spent nearly fifteen years in therapy searching for happiness. Nothing worked and finally out of desperation I joined a group at my church. The program promised God could free me of what they identified as sexual brokenness. So faithfully I attend the three hour a week, nine months a year prayer and  Bible study group. Alongside sexual predators, sexual assault and abuse victims and other homosexuals, I revealed my deepest, darkest secrets and prayed for God to restore me to sexual wholeness. But one night about half way through the third year something inside of me snapped. After years of praying my heart out and reading every word of every book assigned, quite honestly, I felt nothing. I was forced to come to the painful realization that I was not going to change and I would never feel straight. I would always feel gay. The best I could hope for was to live the rest of my life never acting on my true feelings.

Then on January 1, 2011 everything changed. My husband texted to say we had lost our house in foreclosure and in the next four months he would disappear along with all of our money. At forty years old I would be homeless, husband-less, fund-less and quite certain my life was ending. Luckily however, I would discover exactly the opposite, my life was actually just beginning.

For decades I’d prayed to be freed from my sin of homosexuality and the immense amount of guilt I carried as a result. And though it would take some time, I would find that the real God who is in and around everyone in whatever form we need, heard me. He heard me and showed me who I authentically am. God freed me to believe that I am a good mother, a good wife, a good daughter, a good sister and a good friend who also happens to be gay. Which is okay, because he made me that way.